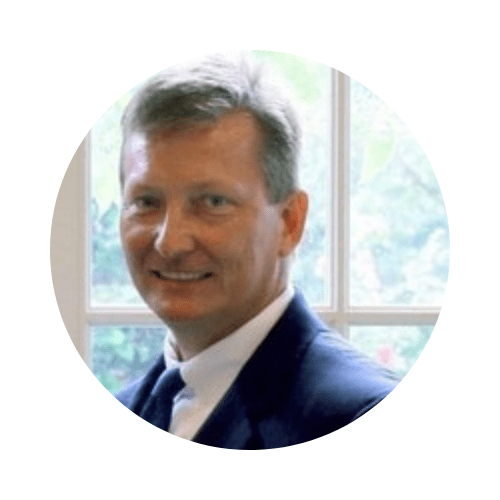 Before founding Kai Group Holdings, William Bartzak founded and successfully sold three other businesses in unrelated industries, including MD On-Line, Inc., a leading provider of technology solutions in the healthcare industry, which he founded in 1995 and served as its President/CEO until he sold it to Ability Network in 2014. In 2015, Mr. Bartzak co-founded Kai Equity, LLC, which primarily advises and invests in early and mid-stage companies. In 2016, Mr. Bartzak founded Investment Title, LLC, a licensed title agency in New Jersey. Mr. Bartzak currently sits on the Board of Directors of the following companies: BlinkNow Foundation, and STOPit Solutions. He also serves as an Advisory Board Member for Investor’s Bank and Seton Hall University’s Stillman School of Business Center for Entrepreneurial Studies. Mr. Bartzak was named Ernst & Young Entrepreneur of the Year for the State of New Jersey in 2010.