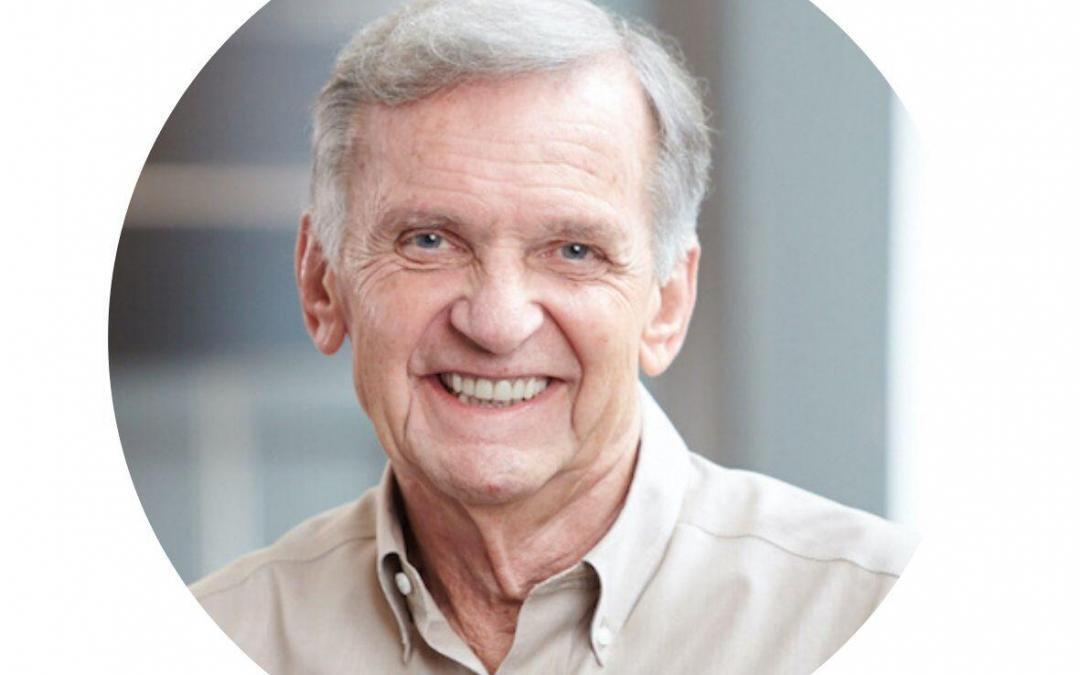 Jerre is Executive Chairman and Chief Executive Officer of Clarivate Analytics plc. Jerre served as CEO of Churchill Capital Corp until its merger with Clarivate in May 2019. He had been the Chief Executive Officer and a member of the Board of Directors of Churchill Capital Corp since August 2018. Prior to that, he served as Chairman and CEO of IHS Markit, Ltd.—a publicly listed company on NASDAQ and world leader in critical information, analytics and solutions—and Executive Chairman and CEO at IHS Inc., its predecessor company.

Jerre has had a long and very successful career as a public company CEO. Over the last two decades, he has created a world leader and one of the fastest-growing companies in the information services sector, HIS Markit, Ltd. Prior to his leadership at IHS Markit, he led other highly successful technology and information companies such as Honeywell-Phillips Medical Electronics, Square D, AT&T Global Business Communications Systems, AT&T Global Information Solutions (NCR Corporation), NCR Japan, Legent Corporation and Ingram Micro.

In addition, Jerre has served on over 30 corporate boards during his career and received numerous accolades for his work, including the Kenneth B. West Lifetime Achievement Award which he received in July 2017 by the National Association of Corporate Directors (NACD) in recognition of his service on corporate and philanthropic boards.

A graduate of the University of Iowa and the Harvard University Advanced Management Program in Switzerland, Jerre earned a bachelor’s degree in business administration. He is chairman of the Banner Alzheimer’s Institute as well as chairman of the board of Garret Evangelical Seminary and he sits on the boards of the America Writers Museum and Guideposts.