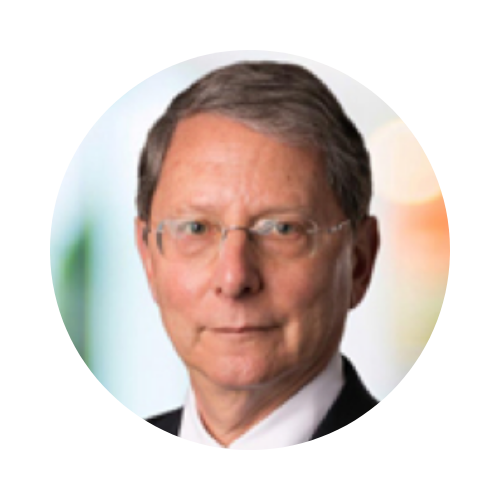 Prior to that, Druskin spent nearly 16 years at Citigroup and its predecessor companies in a number of senior executive positions across the organization, including Chief Operating Officer and Member of the Office of the Chairman, Chief Operations and Technology Officer, and Chief Executive Officer of the Global Corporate and Investment Banking Division.

Druskin was with Salomon Smith Barney (and previously Smith Barney) for nine years and held a number of senior positions, including Chief Administrative Officer. Prior to joining Smith Barney, he was Chief Financial Officer of Shearson Lehman Brothers.